Experience the sense of uniqueness at GCA Club House leisure Club, where life brews with unbridled happiness! The next-generation urban club has been built to provide ultimate lifestyle destination for family, friends, and companions to spend quality time and develop new social circles. Located in the suburban neighbourhood of Sabarmati area of the metropolitan city Ahmedabad.

Built next to the world’s biggest cricket stadium Narendra modi, the club will also facilitate players to stay and practice during the matches. It also has spacious rooms along with outdoor lawns, banquet hall, sports facilities, swimming pool, lounge, and varied other amenities. 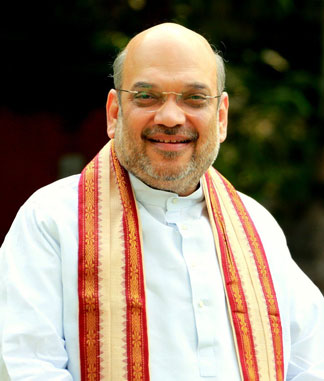 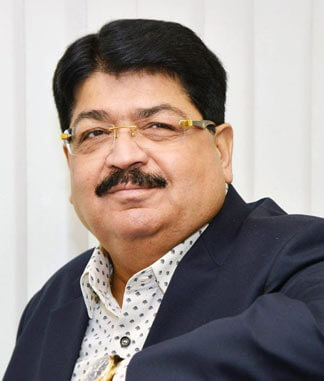 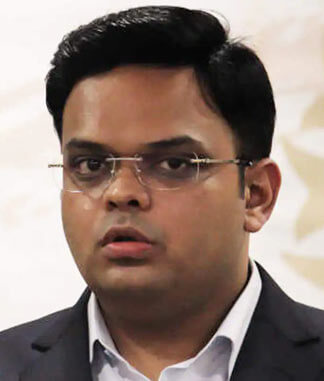 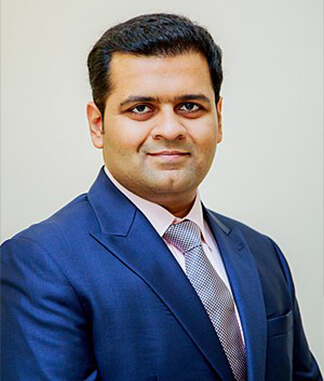 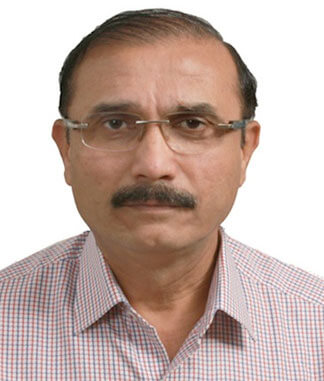 Gujarat Cricket Association was established in 1934 and is the governing body for cricket in the state with ten districts and a union territory under its wings. Ahmedabad, Kheda, Anand, Bharuch, Surat, Valsad (Bulsar), Gandhinagar, Banaskantha, Panchmahals, Daman and Dadra Nagar Haveli come under GCA’s jurisdiction.

GCA is a permanent member of the Board of Control for Cricket in India (BCCI). The Association believes in democracy and the affairs of the Association are run by office bearers, who are duly elected every three years by the General Body consisting of 37 members. There are four honorary members in the Association.

I am glad to welcome you to the website of GCA. We have tried to give the whole perspective of the GCA as the eminent sports organization of Gujarat State. At the same times, we have presented the glimmer of the world’s largest cricket stadium taking shape at Motera in accordance with the dream of Shri Narendra Modi, our Hon’ble Prime Minister who once headed the GCA.

I congratulate Gujarat Ranji Team for bringing laurels to Gujarat and the game of Cricket in Gujarat.